Hotel "El Call" is one of the oldest hotels in Barcelona city serving its customers since 1896. The Hotel has a privileged location since it's just a few meters from the Ramblas, the most famous venue from Barcelona. The Hotel has been selected by the Michelin Green Guide as one of the hotels recommended to visit Barcelona and offers its clients 52 comfortable well appointed rooms.

The Hotel is located in the Gothic quarter of Barcelona, a cultural meeting point on the shores of the Mediterranean Sea. This idea has served as a concept to develop the whole graphic system. Different gothic vaults of distant cathedrals have been taken over as a reference, and a system of illustrations has been created to generate an endless number of graphic pieces.
One of the main pieces of the Hotel identity is the logo, who can appear in different ways according to the format in which it will be displayed. On the one hand we have a horizontal option formed by a custom made typeface, a monogram + font version for more square or circular versions and a simple monogram version for stamps, avatars, etc. We've also created a series of pictograms according to the same style and some room numbers.
Hotel Creative Director: Santiago Rama
Sign painting: El Deletrista 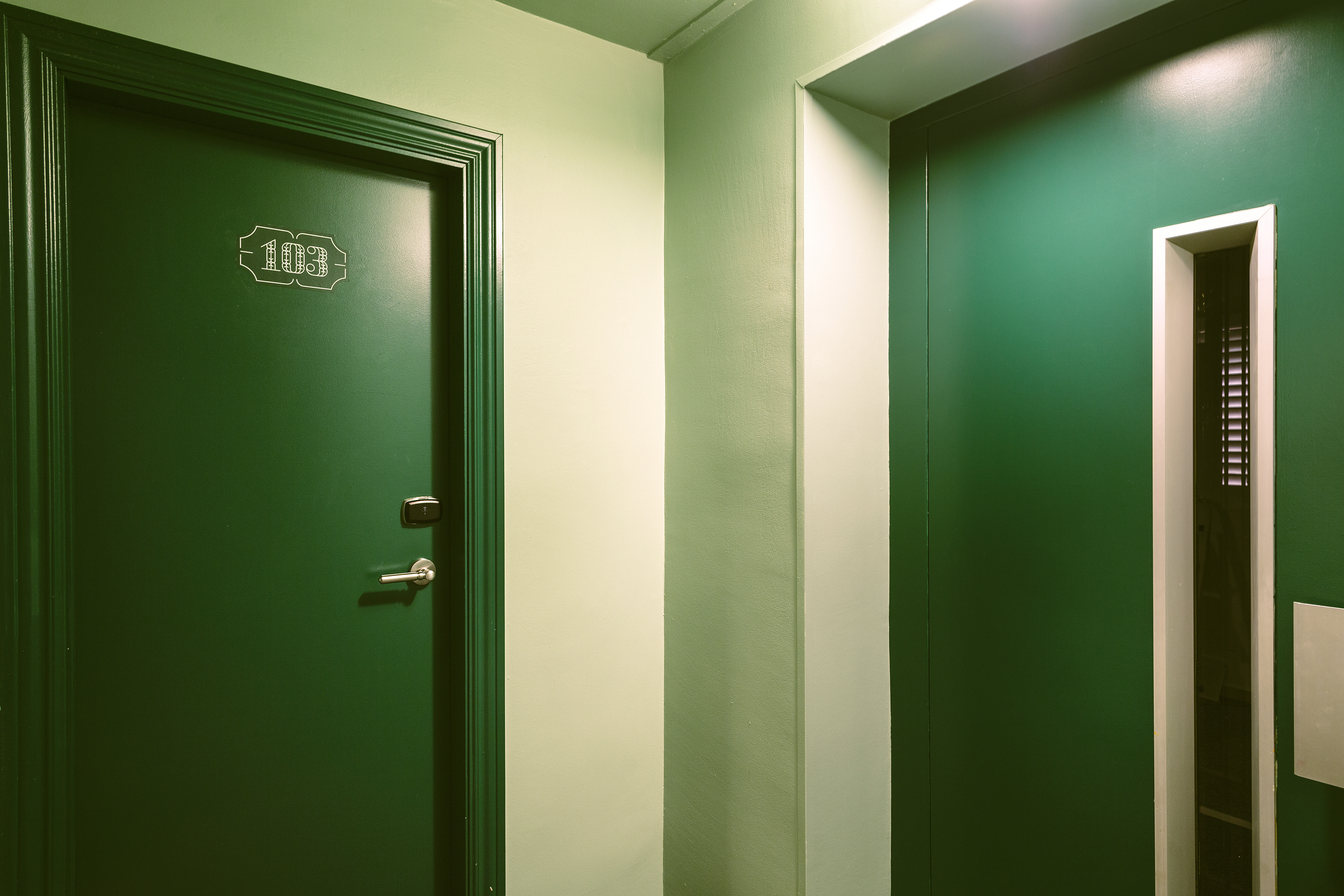 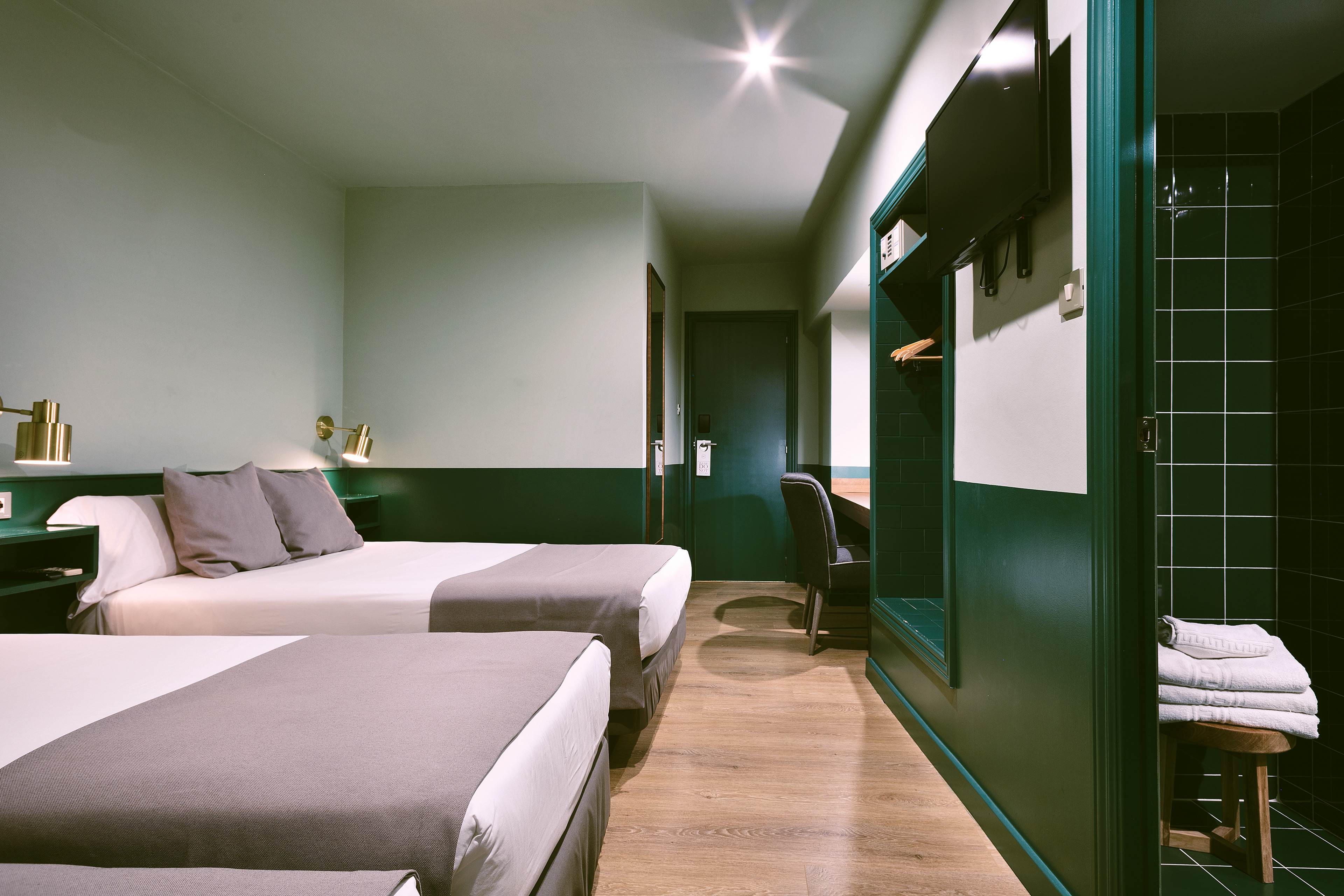 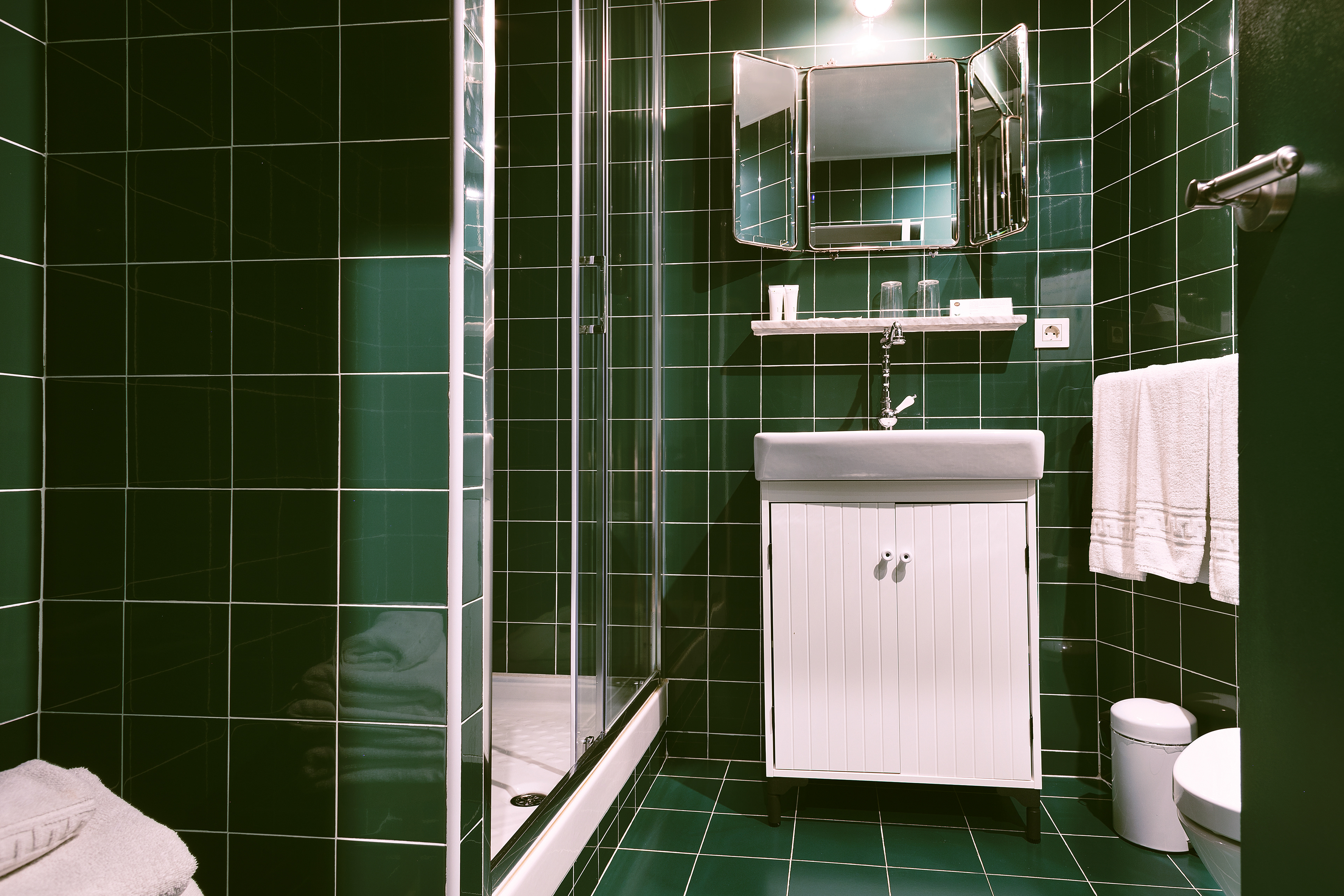 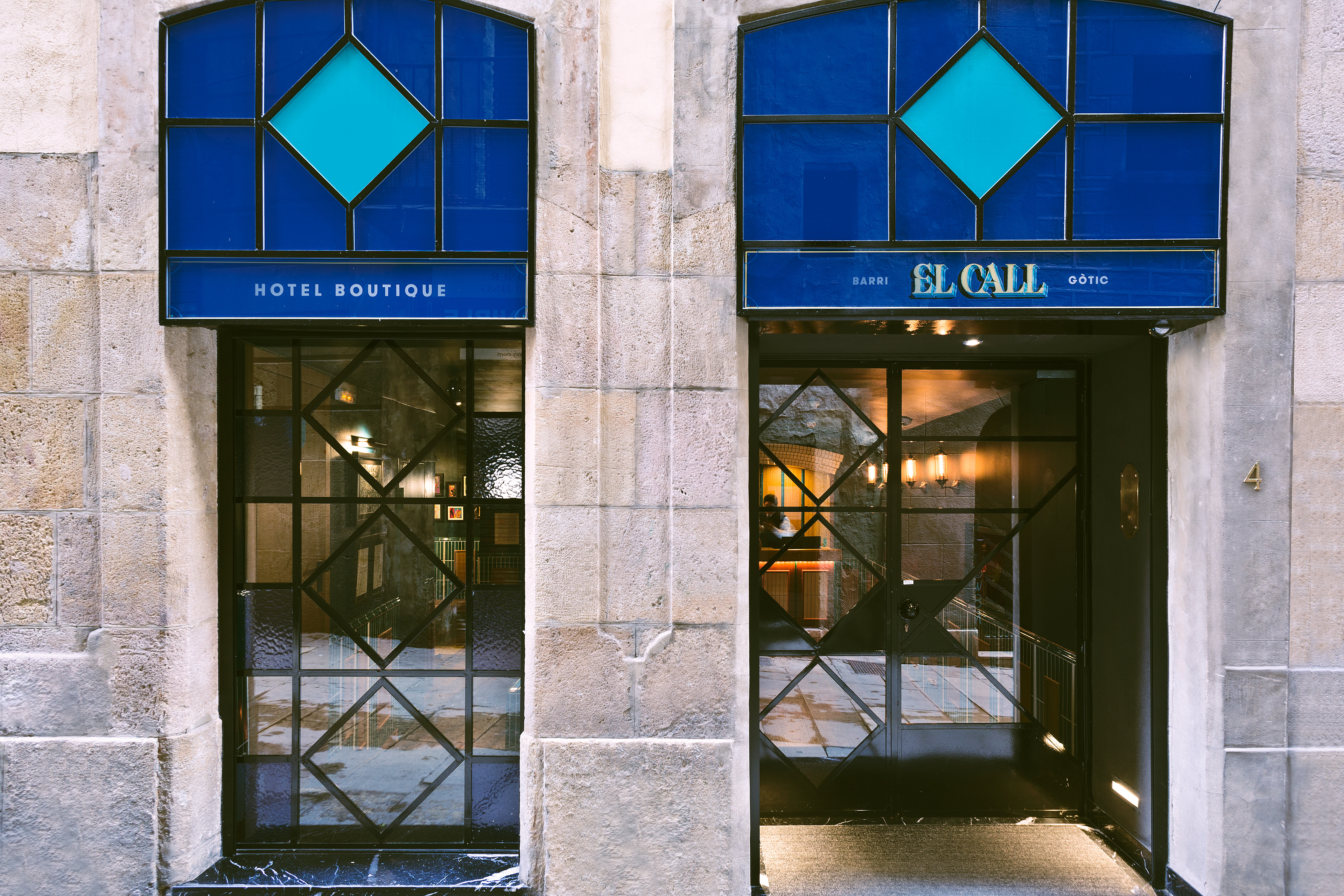 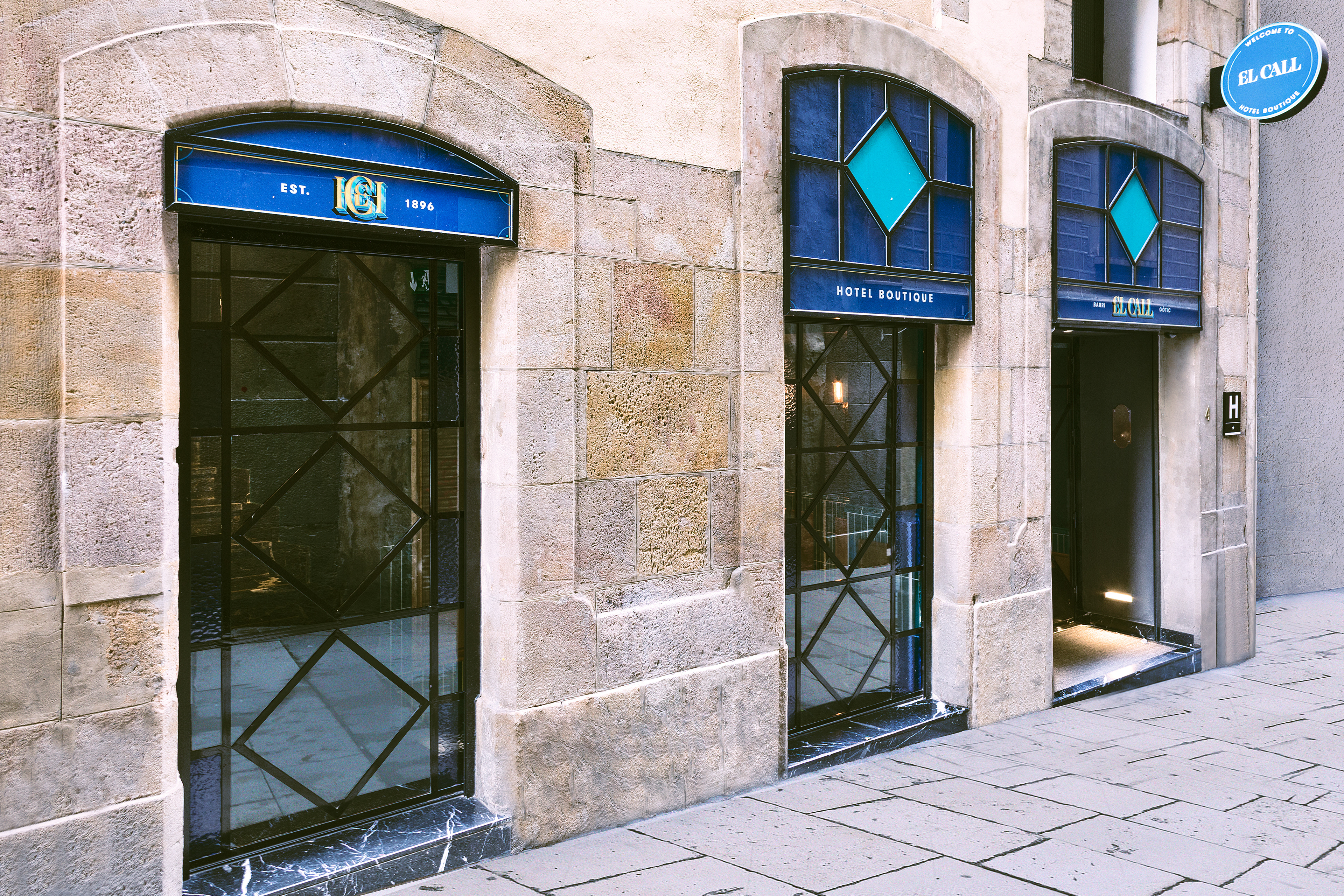